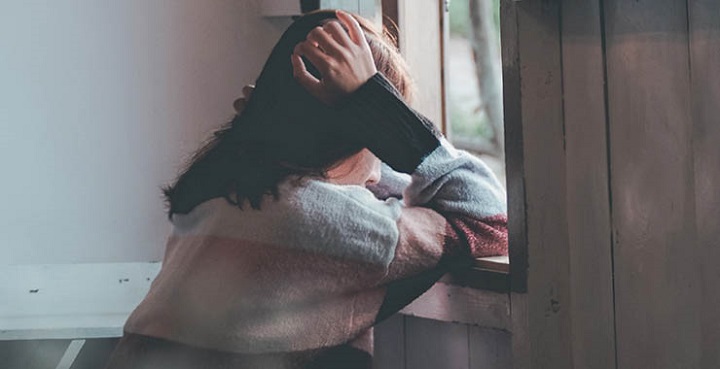 It is agreeable that having people around us makes us feel good. I do feel good, how about you? If this is the case, it, therefore, is understandable why man is called a social animal. Why do crowds of people at festivals, jubilees, and other public events make us feel good? It’s because the human brain specifically evolved to promote social interactions, claims the social brain hypothesis.

According to studies, being a part of a group might promote happiness and life satisfaction. The reason you need to go out today, especially now that you might be feeling bored.

Unfortunately, a lot of people are socially or emotionally alone. And we should anticipate this to have a substantial impact on it if the human brain did indeed evolve for social interaction. Our current research, which was published in the journal Neurology, demonstrates that social isolation increases the risk of dementia in older people by affecting cognition, which is the mental process of learning new things.

The social brain theory is already well supported by a large body of research. In one investigation, the social interaction-related brain areas in almost 7,000 individuals were mapped. It demonstrated a strong relationship between brain regions consistently involved in various social interactions and networks that underpin cognition, including the default mode network (active when we are not paying attention to the outside world), the salience network, the subcortical network, which is involved in memory, emotion, and motivation, and the central executive network (which enables us to regulate our emotions).

The researchers’ interest was in learning more about the impact of social isolation on grey matter, which is made up of neurons in the brain’s outer layer. Thus, using data from the UK Biobank’s almost 500,000 individuals, whose average age was 57, we looked into the issue. If a person lived alone, had fewer than monthly social interactions, and engaged in less than weekly social activities, they were considered to be socially isolated.

Data from almost 32,000 individuals who underwent neuroimaging (MRI) were also included in our study. This demonstrated that socially isolated individuals had worse levels of cognition, including memory and reaction time, as well as less gray matter in several brain regions. The frontal lobe, which is involved in attention, planning, and complex cognitive tasks, the temporal region, which processes sounds and aids in memory encoding, and the hippocampus, a crucial area involved in learning and memory that is typically disrupted early in Alzheimer’s disease, were among these areas.

Additionally, we discovered a connection between the reduced grey matter volumes and particular genetic mechanisms connected to Alzheimer’s disease.

Twelve years later, there were follow-ups with the participants. According to this, persons who were socially isolated but not lonely had a 26% higher risk of developing dementia.

Future research has to focus more on social isolation to pinpoint the precise mechanisms underlying its tremendous impact on our brains. However, it is evident that if you are alone, you may have chronic stress. This has a significant effect on both your physical and mental wellbeing.

Another aspect might be that we lose some of the functionality of certain brain regions if we don’t use them. According to a study done on taxi drivers, the more they memorized addresses and routes, the more their hippocampus volume grew. It’s probable that our ability to use language and other cognitive processes, including attention and memory, will decline if we don’t consistently participate in social conversation.

Since memory and concentration are essential for complex cognitive thinking in general, this may impair our capacity to perform numerous difficult cognitive tasks.

We are aware that maintaining mental activity over the course of your life can help you develop a robust set of reasoning skills known as “cognitive reserve.” Learning new skills, like how to play a musical instrument or another language, is a beneficial approach to do this. It has been demonstrated that cognitive reserve can lessen the rate and impact of aging. For instance, it can guard against several diseases or mental health conditions, such as various dementias, schizophrenia, and depression, particularly after traumatic brain injury.

A healthy diet and regular exercise are other lifestyle choices that can enhance your cognition and wellbeing. There are a few pharmaceutical treatments for Alzheimer’s disease, but their effectiveness must be increased and their negative effects curbed. There is hope for the development of better aging and dementia treatments in the future. Exogenous ketones, a different energy source from glucose that can be consumed by nutritional supplements, are one line of research in this area.

But as our study demonstrates, addressing social isolation may also be beneficial, particularly as people age. Health authorities must to check on lonely people more frequently and set up social activities for them.

Technology may operate as a substitute for face-to-face interaction when it is not possible. However, newer generations that are accustomed to using technology for communication may find this to be more applicable. But with the right training, it might also help older people who are socially isolated.

It’s crucial to interact with others. According to one study, the size of our social group and the orbitofrontal cortex’s volume are related (involved in social cognition and emotion).

How many buddies do we actually need? Researchers frequently use the term “Dunbar’s number” to indicate the size of social groupings, concluding that we can normally manage only five close relationships out of a maximum of 150. However, some studies claim that there isn’t enough empirical data to support Dunbar’s number, and more study into the ideal size of social groupings is needed.

The reality that people are sociable creatures who love interacting with others at all ages is difficult to contest. But, as we are learning more and more, it is also essential for the wellbeing of our intellect.

Now it is your turn. Let us know if you have comment, suggestions or a different view Cancel reply

error: Content is protected !!
Open chat
1
WhatsApp Now
We can get that stress off your shoulder.